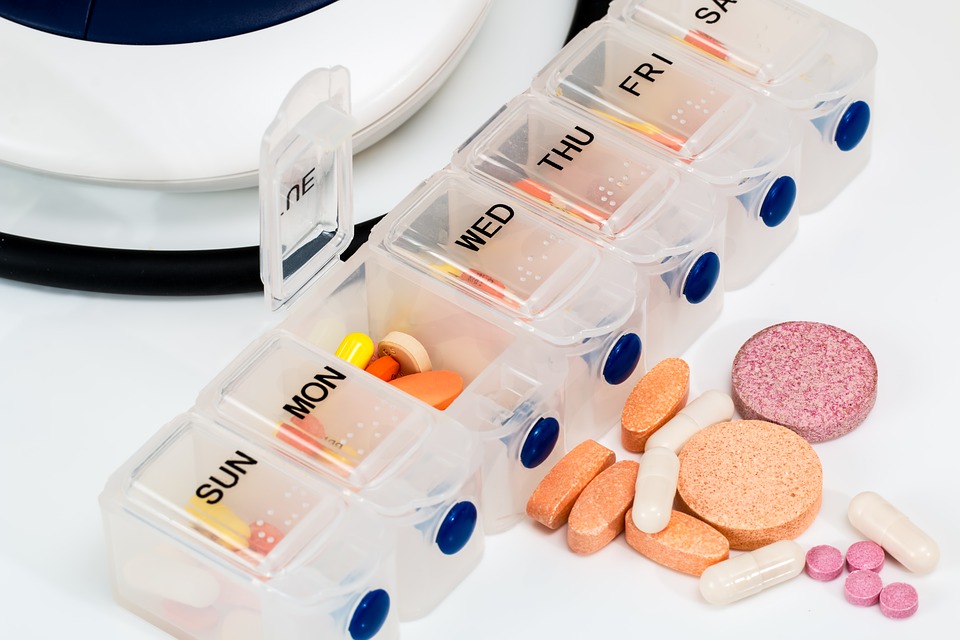 The pharmaceutical industry is a massive, multi-trillion industry where several regulations must be met. These ensure a drug is safe for human consumption. All the aspects of drug manufacture including clinical trials, production and distribution are regulated. However, how can a pharmacist or a doctor ensure that the drug is safe for consumption? What if you could know with certainty where the drug was manufactured, key ingredients, who handled the shipping, clinical trials, as well as the entire journey from the production store to the hospital or chemist?

This is the data the Blockchain technology can easily store with enhanced transparency and security.

Here are some challenges bedevilling supply chains in pharmaceuticals:

Globalization has increased access to drugs, but it has also complicated existing supply chains. The movement of the drug from the production store to the hospital or chemist is increasingly becoming less transparent, thanks to the lack of a unified technology to streamline supply chain processes. Lack of a unified technology that can track, trace and authenticate drugs at each stage of the supply chain is the cause of problems bedeviling the pharmaceutical industry.

Blockchain is a secure, transparent, and sustainable solution to the problem of counterfeit drugs in the pharmaceutical industry​ 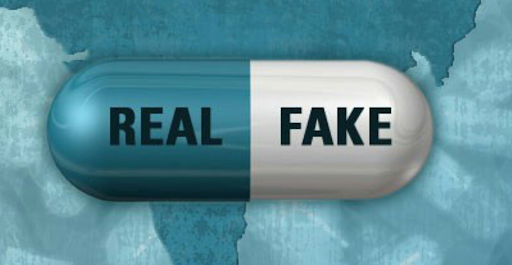 The proliferation of fake or unregulated drugs is fueled by a host of factors ranging from lack of a technological framework to distinguish genuine from fake drugs, high prices of genuine drugs, and corruption. A new report from WHO(World Health Organization) estimates that 10 percent of medical drugs in circulation in low and middle income earning countries are either low-grade or counterfeit. The same report notes that 35 percent of counterfeit drugs sold globally originates from India. The problem with fake drugs can have a very negative impact on global health, especially where regulation may be more relaxed. This includes a lot of poorer countries that are not able to afford well needed drugs but also communities in wealthier nations that are either uninsured, underinsured, or have financial challenges with affording needed drugs.

According to International Policy Network (IPN), a Washington-based think tank in medical research, more than 700,000 people die each year due to fake malaria and tuberculosis medications. Current systems do not have the ability to capture important data from consumers that are able to help provide important information that could help regulators, insurance companies, researchers to better improve products. 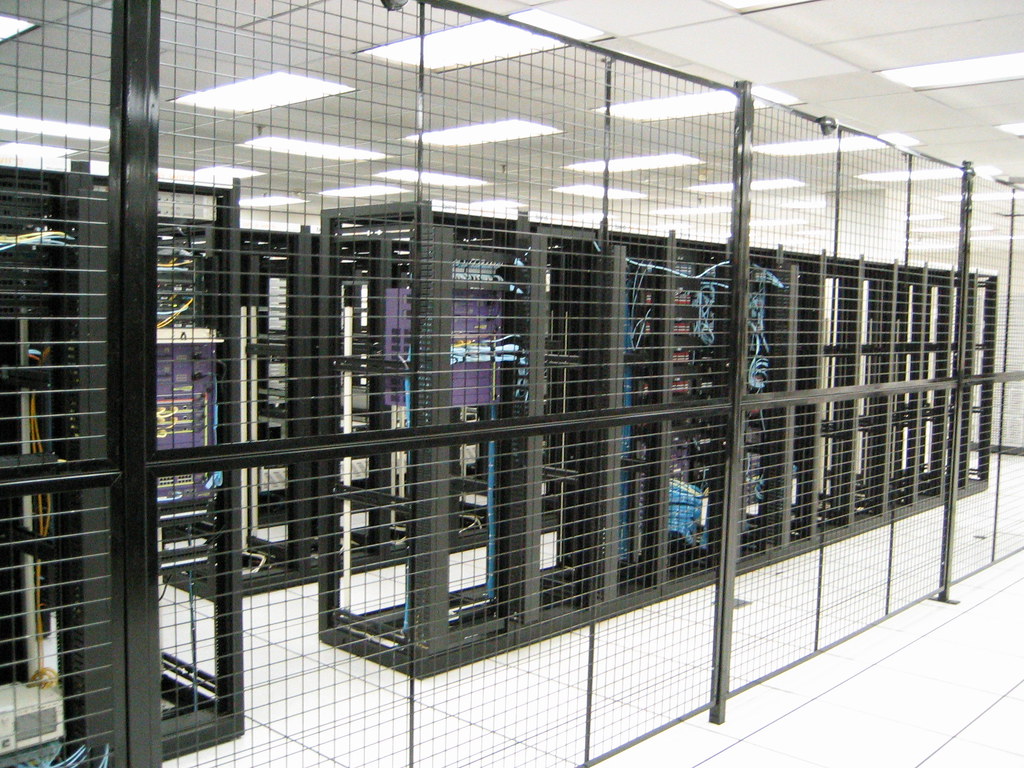 Drug manufacturers are currently utilizing centralised databases creating a huge problem for regulators to determine the entire infrastructure of producing drugs. Parties in the entire drugs supply chain also keep their own data. This approach is clearly a much better approach than previous paper based and manual approached. However, centralized approaches also have various problems. This includes transparency, where all participants in the network may not have equal visibility of the data; trust where the ability to change transactions and transaction history can create challenges and trust issues; security, where centralized systems can be hacked or the data can be manipulated.

Blockchain can help streamline supply chain processes in the pharmaceuticals and create a system that eliminates counterfeit drugs.

Here’s how Blockchain could work in the drugs supply chain:

A manufacturer captures all the details drug such as essential ingredients, and procedure used for manufacturing the drug, humidity and temperature conditions on a Blockchain. Such data is made accessible to all the stakeholders (regulators, chemists, and distributors) involved in the supply chain. 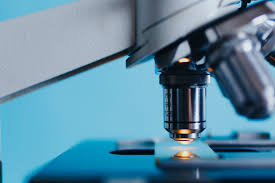 Regulators conduct clinical trials on the drug to ensure compliance is fulfilled. They feed this record on the same Blockchain. 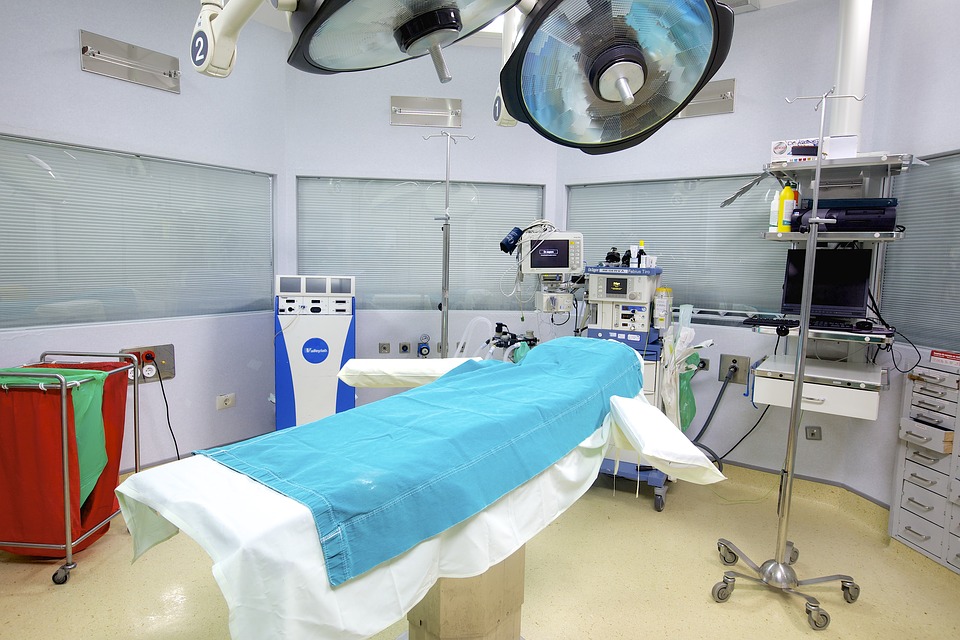 Hospitals/Chemists bid for the processed drug through smart contracts

Here, chemists/hospitals bid for the drugs through a smart contract. If the bid is accepted, manufacturers ship the drug to the retailers and update the transportation data on the Blockchain.

Manufacturers then hire shipping companies to distribute the drug to different retailers. Shipping the processed drug is done through IoT-enabled trucks that record environmental conditions such as humidity and temperature on the Blockchain in real-time. 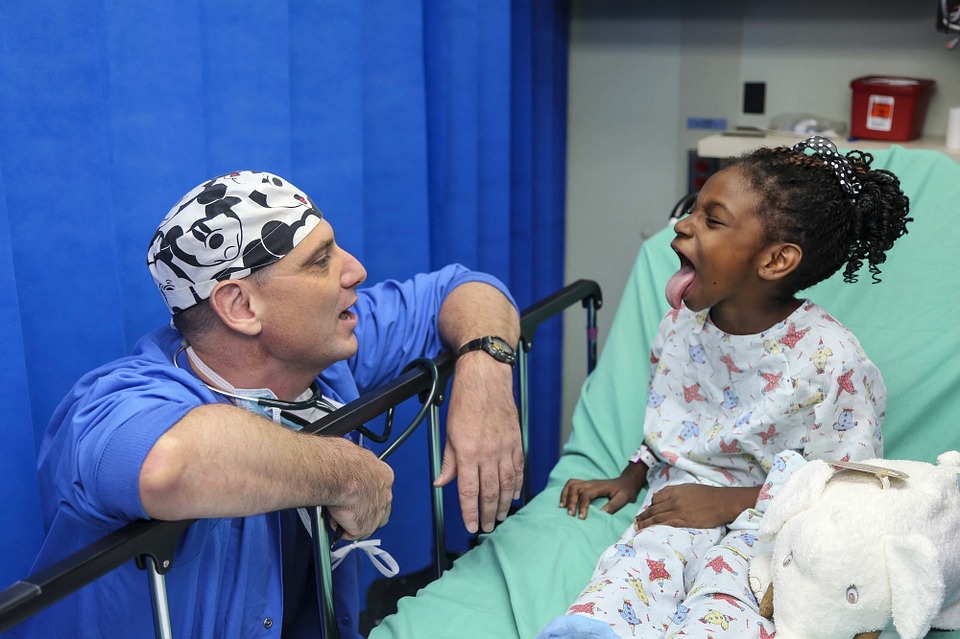 If the manufacturer’s origination data, processing data, batch numbers, expiration dates, and shipping data are digitally recorded on the Blockchain, it is possible to have visibility of the transaction histories, location, and the quality of the drug. Such end-to-end traceability enhances trust, efficiency and transparency in the entire supply chain.

All data captured during each transaction is validated by all nodes in the ecosystem. After confirmation, the block is added to the entire chain of transactions, generating a transparent, permanent and auditable record that can easily be accessed by consumers and chemists.

The proliferation of fake drugs is fueled by a host of factors ranging from lack of a technological framework to distinguish genuine from fake drugs in the supply chain.